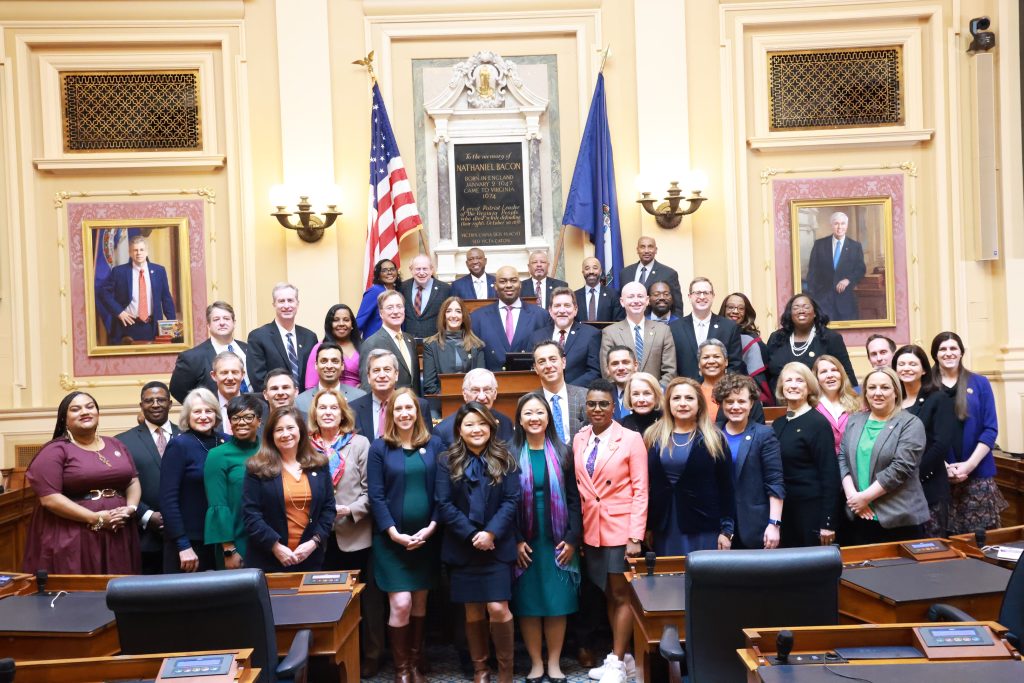 The third week of the 2023 General Assembly session is officially wrapped! I am proud to lead our caucus as we fight to improve our Commonwealth. General Assembly Session 2023 50-Year Anniversary of Roe v. Wade This week commemorates what would have been Roe v. Wade’s 50th anniversary. In honor of that anniversary, we were […] 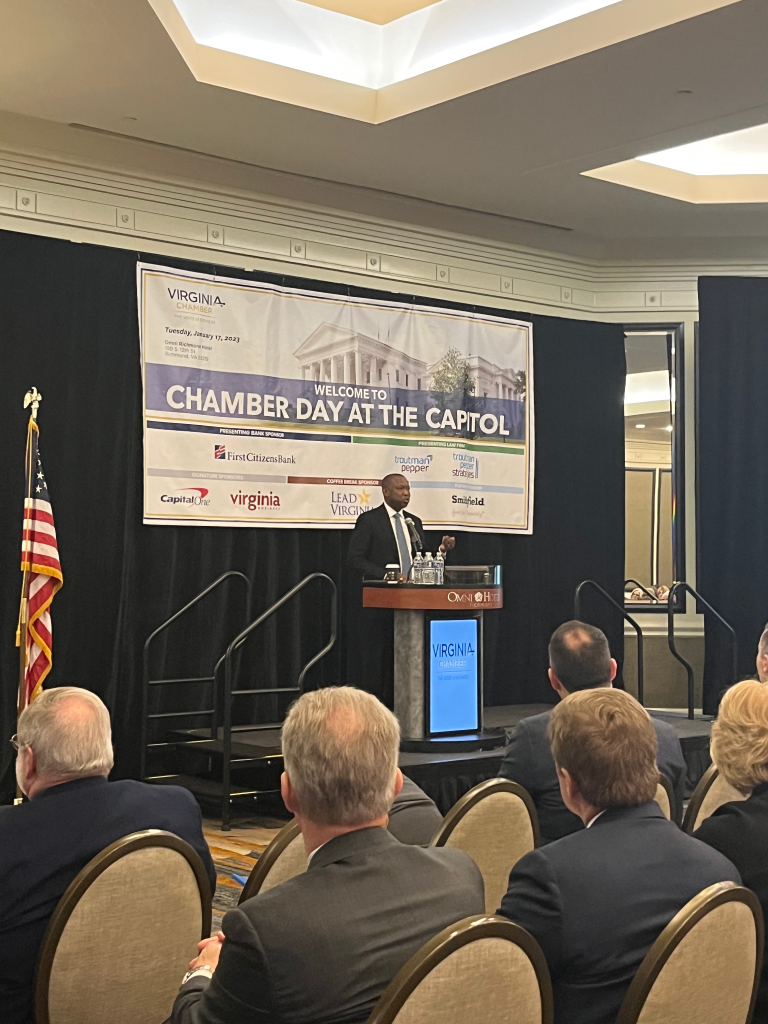 The 2023 Legislative Session has officially begun and it’s time to get to work! These past two weeks have been a whirlwind of committee meetings, events, panels, interviews, and press conferences in the Capitol. We started out strong by submitting several key pieces of legislation and budget amendments to benefit hardworking Portsmouth families, and look […]

POWERED BY TECH FOR CAMPAIGNS